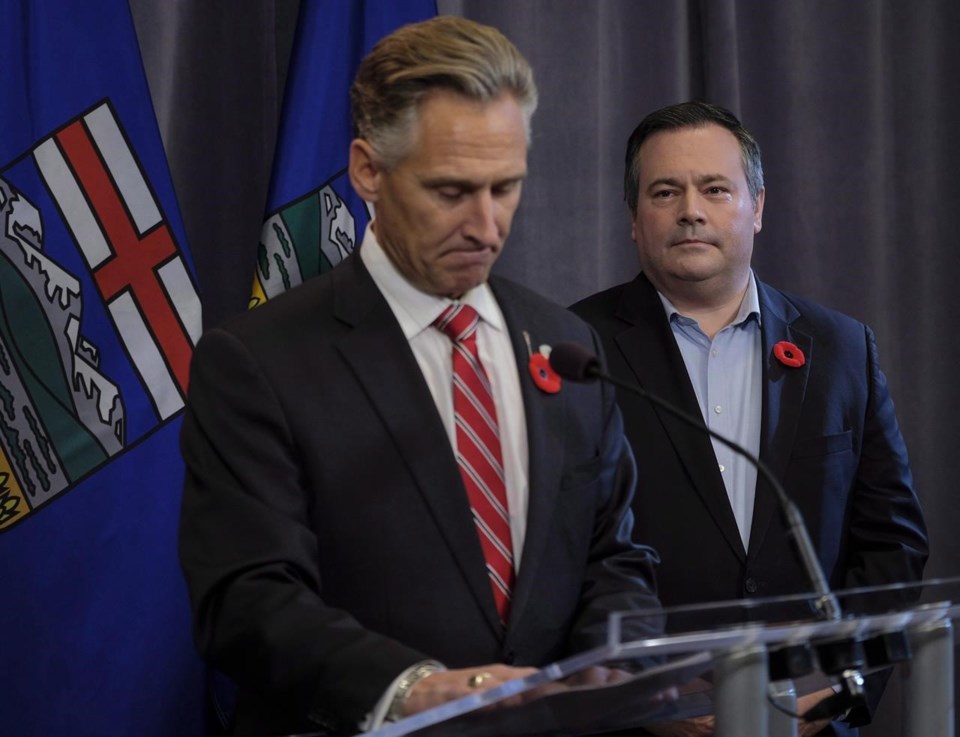 EDMONTON — A former Alberta legislature member who gave up his seat for Alberta Premier Jason Kenney has a new government job in Texas.

Kenney has appointed Dave Rodney to the job of Alberta's agent general.

Kenney says the role is aimed at driving energy business and investment to the province.

Rodney stepped down as the United Conservative member for Calgary Lougheed in 2017 so Kenney, then leader of the newly formed party, could run in the constituency.

Kenney won the seat two months later and, in 2019, his UCP defeated the NDP in the provincial election.

The government says Rodney starts his three-year assignment immediately and, when the Canada-United States border reopens from the COVID-19 pandemic, he is to move to Houston.

"With his extensive government experience and his personal drive, Alberta needs someone like Dave who will engage with American business leaders and investors and put Alberta's interests first," Kenney said in a release Tuesday.

"I have the utmost confidence he is the right person for this role."

This report by The Canadian Press was first published July 7, 2020