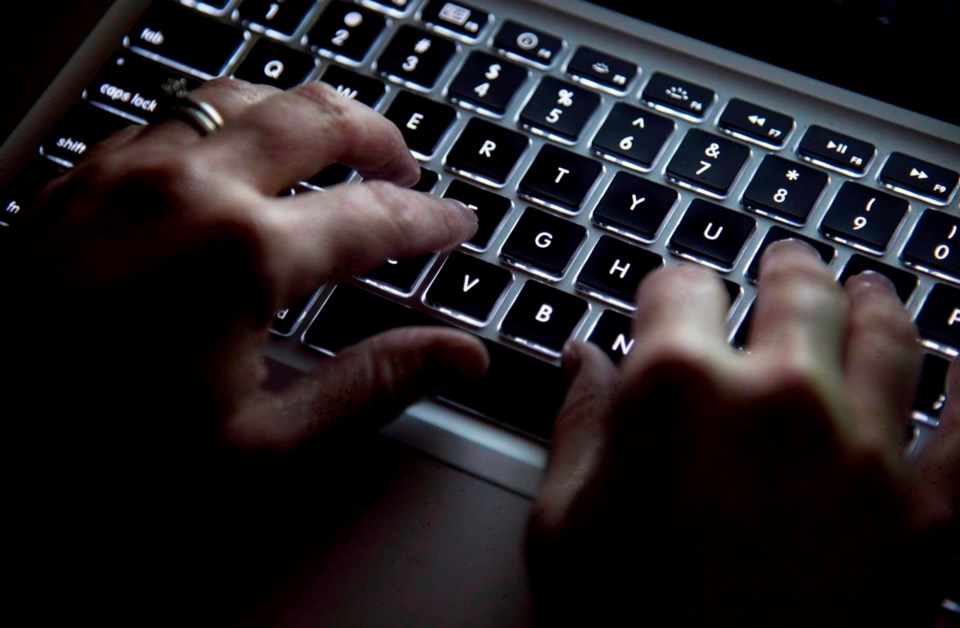 Officials say the suspects are from major cities around the province and have been charged with 65 offences alleged to have occurred between May 20 and June 23.

Most of the arrests came after investigative referrals from the RCMP's National Child Exploitation Coordination Centre, which works with internet and social media providers to track and investigate online crimes.

The ICE unit had previously reported a record number of intakes in March when it received 243 complaints of online child exploitation — more than double the two-year average.

Supt. Dwayne Lakusta, CEO of the Alberta Law Enforcement Review Teams, says that level of activity has been unparalleled in the existence of the ICE unit.

Investigators believe the rise in the number of referrals could be linked to digital dependency during COVID-19 isolation measures.

This report by The Canadian Press was first published on June 26, 2020

Shaw posts lower third-quarter profit, revenue amid COVID but beats expectations
Jul 10, 2020 5:39 PM
Comments
We welcome your feedback and encourage you to share your thoughts. We ask that you be respectful of others and their points of view, refrain from personal attacks and stay on topic. To learn about our commenting policies and how we moderate, please read our Community Guidelines.