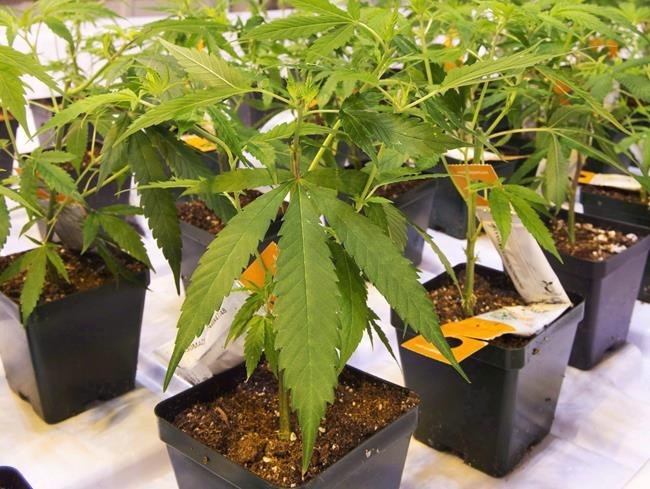 The Edmonton-based company says the layoffs will include about 25 per cent of corporate positions.

The moves are part of a restructuring of spending plans related to technology, sales and marketing, travel and entertainment, professional services and non-revenue generating third-party costs.

Aurora says executive chairman Michael Singer has been appointed interim CEO immediately and Booth will become a senior strategic adviser to the board and remain a director, which will gain two new members.

Aurora says in recent weeks it has undertaken a detailed evaluation of all capital projects underway and previously decided to reduce capital expenditures to below $100 million for the second half of fiscal 2020.

Aurora is one of the world's largest cannabis companies with operations in 25 countries and 17 subsidiaries, including MedReleaf, CanvasRX and CanniMed Therapeutics. It has invested in and formed strategic partnerships with brands including Choom Holdings Inc. and High Tide Inc.

This report by The Canadian Press was first published Feb. 6, 2020.

Spurgeon records hat trick to lead Wild to 5-3 victory over Oilers
Feb 21, 2020 10:24 PM
Comments
We welcome your feedback and encourage you to share your thoughts on this story. We ask that you be respectful of others and their points of view, refrain from personal attacks and stay on topic. To learn about our commenting policies and how we moderate, please read our Community Guidelines.